Mercedes-Benz, BMW and Audi India report sales growth in 2021 on the back of a spectacularly difficult 2020 The top 3 luxury car auto manufacturers have collectively reported numbers at just over 22.5k units through 2021. Sales numbers are trailing behind, when compared to the numbers from previous years. Though sales recovery is taking long, all three manufacturers reported sales growth last year, on the back of low base sales in 2020. 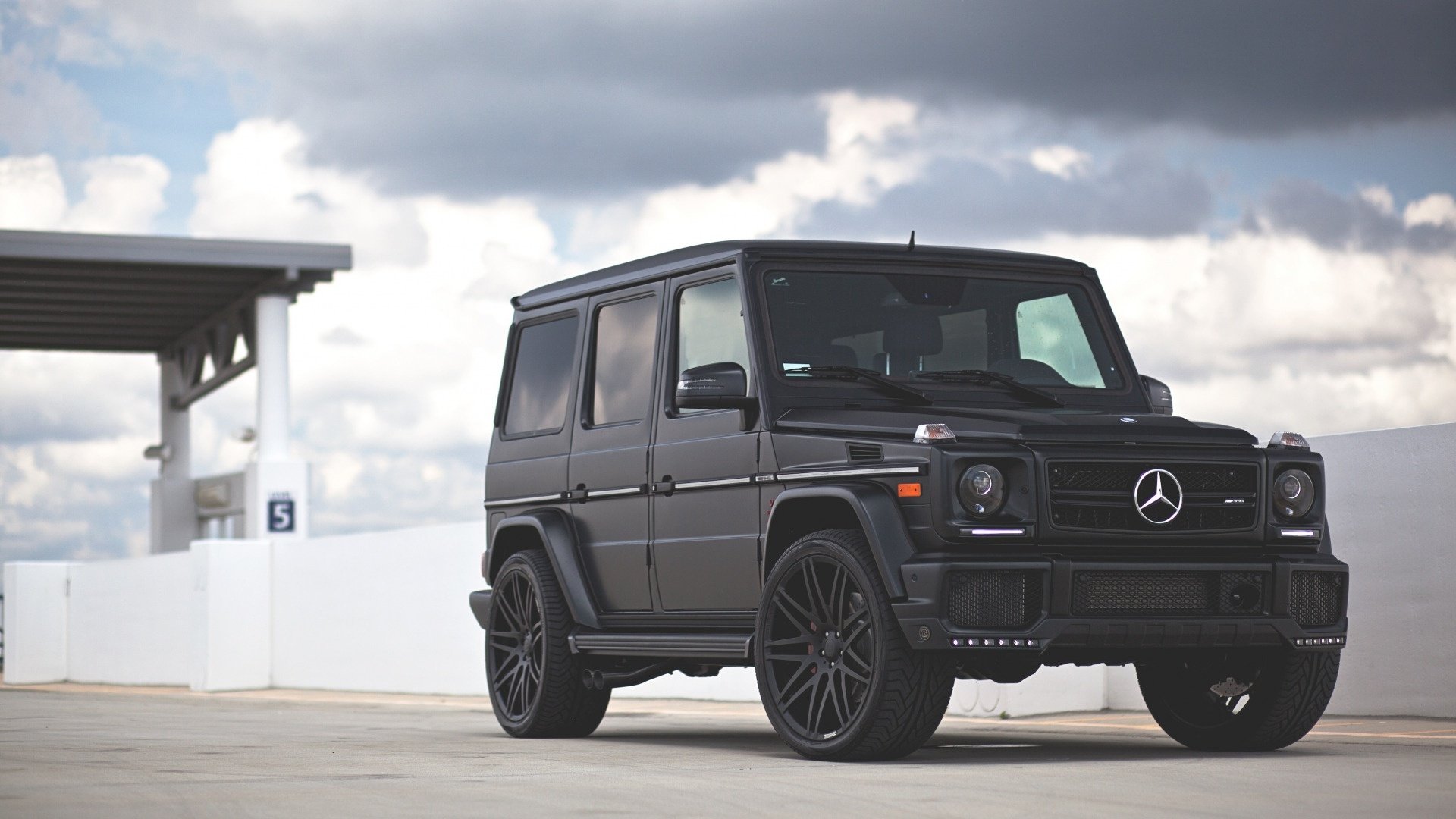 This one is a no-brainer. Authorised Dealerships are way more expensive than the Mutibrand service centres. However, one must ensure that the parts used in the the independent Garage are genuine OEM’s.Mercedes-Benz recorded more than 40 per cent increase in sales last year. The company says it has witnessed maximum growth in the performance segment with its AMG lineup of cars in India.Mercedes-Benz had launched 13 new products in India last year.The best-seller from the brand remains the luxury sedans. Mercedes-Benz said the highest selling model from the brand in 2021 was the long wheelbase E-Class while the GLC remains the highest selling SUV from the German carmaker in India. 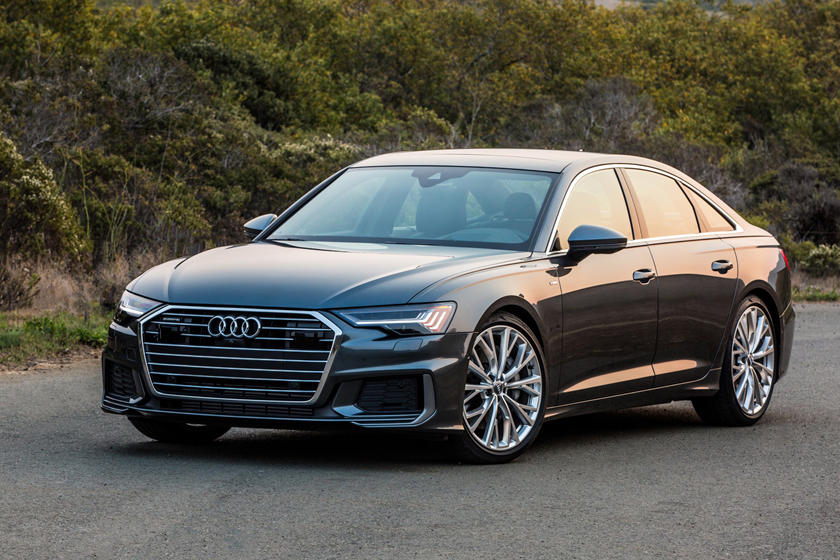 Audi India has announced that it sold 3,293 cars in January-December 2021, which translates into a 101 percent year-on-year (YoY) growth. As per the brand, this is the “highest ever growth it has seen since 2008.In 2021 saw Audi launch facelifted models like the;A4 sedan, S5 and RS5 Sportback and the Q5 SUV. Audi says that its A4 and A6 sedans, as well as the trio of Q2, Q5 and Q8 SUVs, remain its volume sellers. Notably, it sold over 200 Q2s in December 2021 alone, helped by attractive year-end deals. To put things in perspective, the brand sold an average of 274 vehicles each month last year.The German carmaker has said that for the year 2022, it has a “good order bank” in hand for its RS and S performance car range, which currently includes the likes of the S5 Sportback, RS5 Sportback, RS7 Sportback and the RSQ8 SUV. 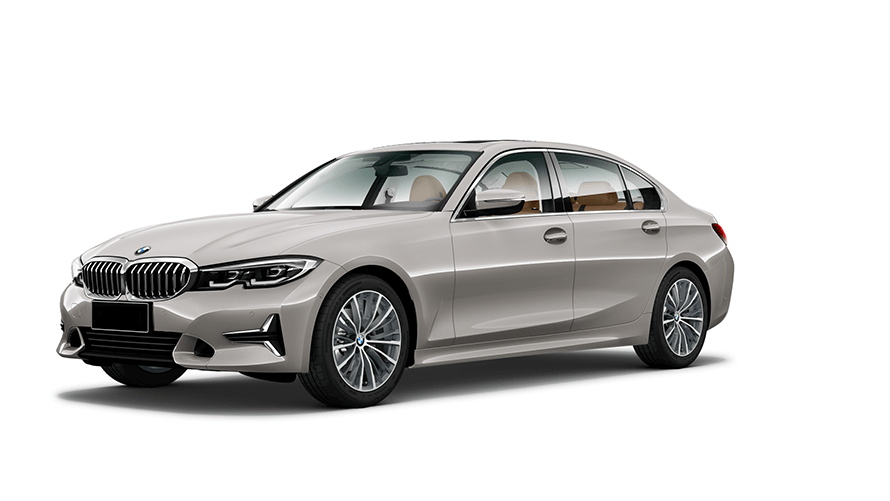 BMW Group India sold 8,876 cars (including BMW: 8,236 units and Mini: 640 units) in January-December 2021, registering a year-on-year (YoY) growth of 34 percent. The company says that this is the “highest growth it has achieved in a decade”.

Locally assembled SUVs, including the X1, X3 and X5, accounted for 40 percent of BMW India’s sales in 2021. Without mentioning the stats, the company also notes that the 3 Series and 5 Series remained “strong contributors” in the sedan segment.

Evolve automotive have successfully serviced over 4600 cars of happy clients and made them reduce the heavy bills of maintenance repair costs. We have provided complete services to certain Luxury cars of 2022 to always stay in Low maintenance Luxury cars category and not exceed in expenses.

Call 9884988632 and Book an appointment with us to get in touch with our expert technicians to focus on low maintenance costs for your luxury car.